Wastewater Treatment dates back to the early days of the Romans. The Roman towns and villages had stone trenches that collected wastewater from each home and channeled it to a nearby landfill. Each home had a sophisticated “flush toilet” system that enabled people to go to the bathroom in their own homes and have the wastewater drain out to the stone channels that took the wastewater to the landfill. 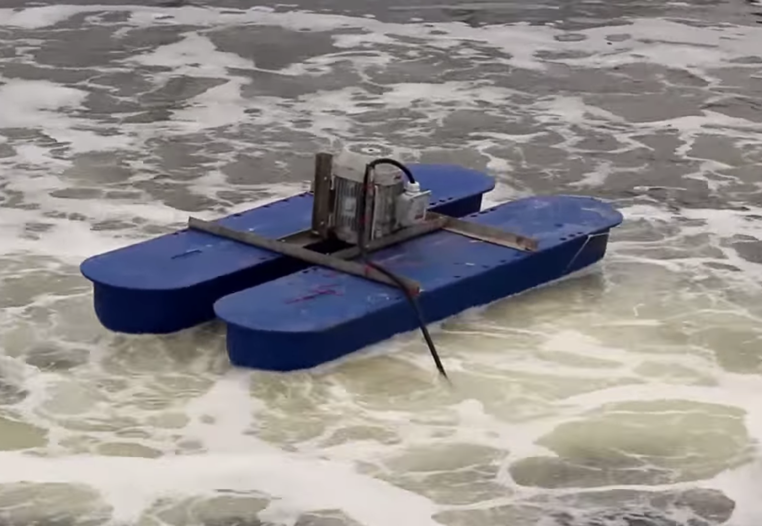 In some ways, the Roman system was actually better than modern wastewater treatment systems. Along the way to the landfill, effluent from Roman toilets would be exposed to the sun’s ultra violet light – thereby killing many of the harmful bacteria. What was left for the landfill was anaerobic bacteria that digested much of the waste that was covered by soil or fresh wastewater. More info about waste water aeration here

In 2010, America faces a bit of a problem as far as wastewater treatment. Traditional septic systems have never kept up with modern technology. Faecal matter is still drained into a tank and left to rot before it filters down into the ground – and eventually into your drinking water! The vast majority of septic systems now in place are nearing the end of their lifespan. Some have been in active production for nearly 70 years!

What is happening is that with population densification, people are putting increasing demands upon the earth to clean up their messes is especially true for wastewater treatment. In 1850, Wyatt Earp could visit the outhouse and the it wouldn’t end in “Billy the Kid’s” drinking water! That might seem like a silly analogy, but that is exactly what is happening today. People must learn to see the big picture. The water table knows no boundaries. The water table services an entire valley, not just one or two individual homes. So when you have 300 homes crowded into a valley, and everyone is on septic tanks, then you are literally drinking from each others septic tanks! How dumb is that?

Sadly, health departments pretty much everywhere, and the bureaucrats that run them, have not kept up with modern developments in waterwater treatment. They remind me of the bureaucrat that wanted to shut down the US Patent office in 1898 because he felt that everything that could be invented – had already been invented! We can only hope that his descendants are not still working in government agencies!

In reality, we have learned that there are a number of very effective and practical solutions that can be practiced in wastewater treatment. One of those includes a self-contained anaerobic biocycle chamber. This 500 gallon chamber operates independent of it’s environment and produces effluent that is virtually indistinguishable from clean clear drinking water! The effluent is higher in nitrogen than drinking water so it is apparently used for fertilizing plants, shrubs and flowers. Any nutrients that are not taken up by the plants are evaporated into the atmosphere so that they can rain down on other plants that need them.

These solutions are typical of new developments in septic system technology and wastewater treatment. Consumers are understandably very happy about not having to face those massive $40,000 septic field re-building costs. For a fraction of the cost consumers are now able to take a huge green step.

My research indicates, as well, that some of these companies will soon be able to offer power conversion systems for their wastewater treatment systems. Can you imagine the pleasure of being able to move “off-grid” in terms of both sewer service and power supply?

The next decade will be a very interesting one as these and other technologies develop. 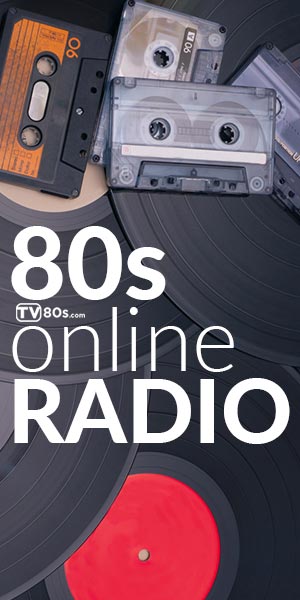 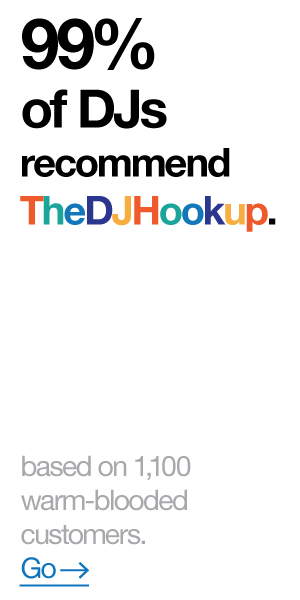 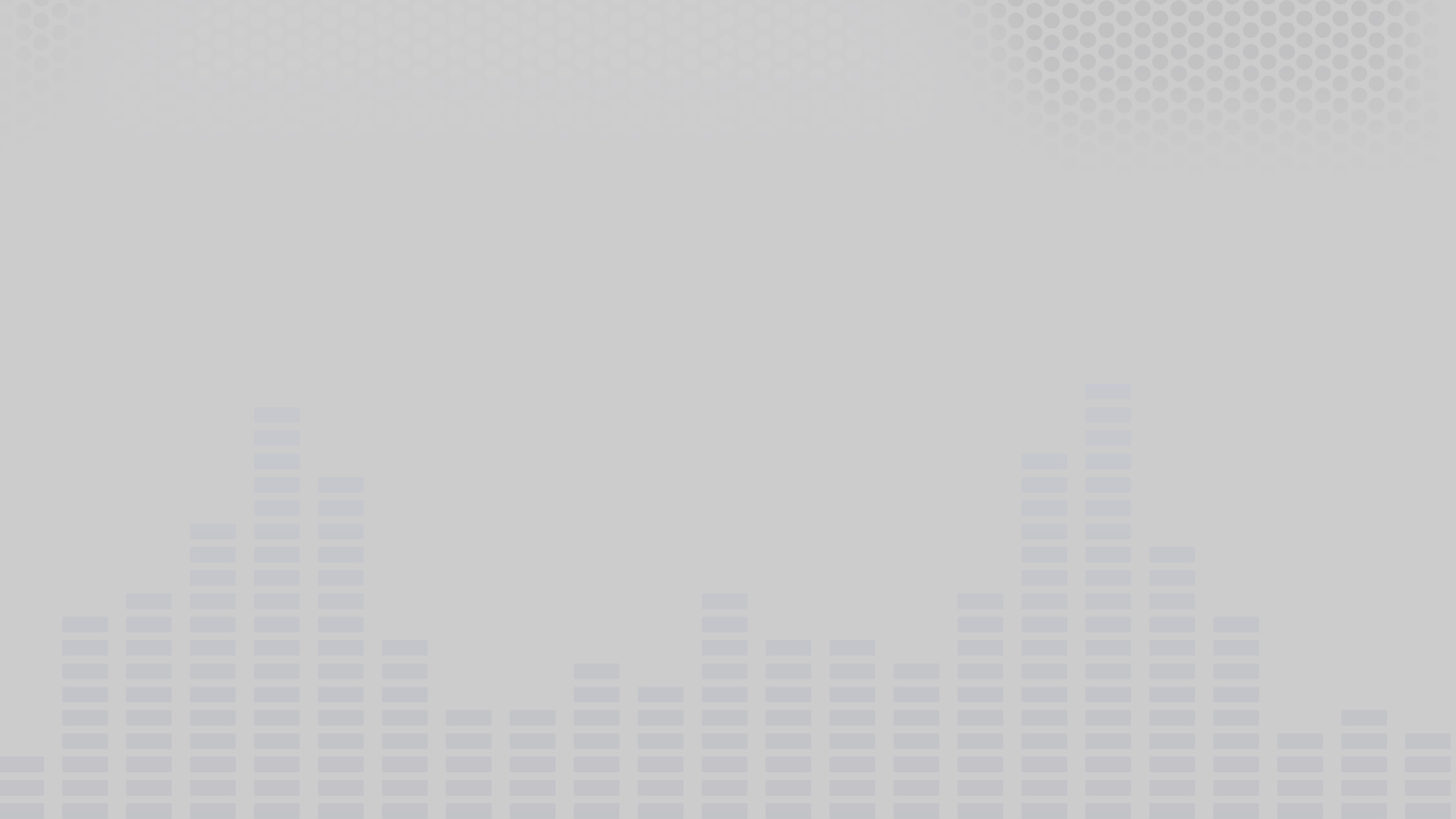